It’s late, but I’m here. This week’s blog will be a brief one, because I’m knee-deep in planning for the upcoming Live Writes at the Bistro… Coming in September, my Facebook group, The Writers’ Bistro, will be sponsoring biweekly Live Writes! We’re going to be changing things up, trying some different styles of prompts and such, and hopefully these fresh approaches will be fun and yield some great writing. The first write is scheduled for September 20th, and I’ve already got a great, and unusual, plan for how we’ll be doing things… You won’t want to miss it! 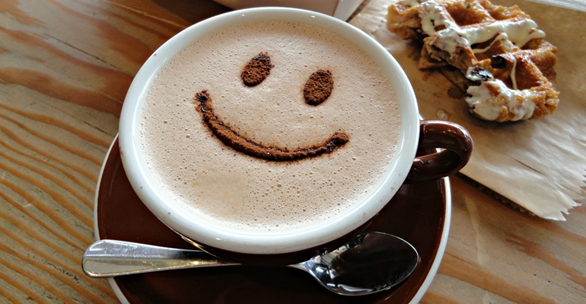 So Friday Favorites this week featured bands we forgot we liked… My band this week was Depeche Mode. I’d completely forgotten how much I like them until I happened to hear Strangelove on YouTube and, well, remembered. I even have the Violater album, but… well, you just can’t remember everything, can you? (Unless you’re Kate Gardener, of course.)

Okay, keeping it short this week, as I said. next week, I promise to be long-winded and fascinating LOL Have a great week everyone!!! Mwah!!! ❤

Well, a lovely Friday to you all!!! Here we are again, chatting about stuff and such… So Friday, of course, means Friday Favorites… it’s ComicCon season… a number have already taken place, and more are on the way into the autumn… It got me thinking, what were some of your favorite fandoms growing up?

I liked the usual in my teens… Star Trek and Star Wars… I went back and forth between the two, reading novels in one then the other, watching one then the other… I never went extreme on either, but divided my “love” equally… Then in the mid-90s seaQuest DSV came along… I remember seeing it advertised, that Spielberg was involved, and Bob “found the Titanic” Ballard, and Roy “You’re gonna need a bigger boat” Scheider… one episode and I was hooked… I loved the roots in reality, including real undersea phenomenon and events, that anchored the show, especially in the first season. By season two and three, the mood and themes shifted a bit, becoming more sci-fi and less science and I wasn’t surprised when it went off the air at the end of the third season… But it still was a great show, venturing into the uncharted vastness of the ocean and creating a great Roddenberry-esque world that probably could have lasted longer if it hadn’t gone so dark.

Around the same time I was watching this, I started watching reruns of The Young Riders. Remember that show? About the Pony Express riders? It was another great one, and was the springboard for Stephen Baldwin and Josh Brolin, who played William F. Cody and James “Wild Bill” Hickock, respectively. It was one of those period shows that managed to be historically respectful while remaining relevant and appealing to the modern viewer. The ensemble of riders dealt with a variety of social and moral issues against the backdrop of a world barreling toward Civil War… ironically relevant in this day and age, unfortunately.

Now for a little writing business… I try not to get too writing-focused in these posts, ’cause frankly that can get boring, but here’s a little update. I’m currently working on the fourth Kate Gardener Mystery, titled RAVEN’S MARK… It’s going to be the darkest one yet in many ways, and opens with a suitably gruesome crime scene… It’s also going to pick up some loose ends from the other stories, stuff in the characters lives that we haven’t dealt with for a book or two. Ultimately, with the publication of this fourth book, “series one” of the Kate Gardener Mysteries will be complete. I may release them as a box set at some point before I begin working on the first book in series two… I’m going with calling each grouping a “series” because KGM was an unproduced TV show to begin with, and UK TV seasons are referred to as series, especially the dramas. So, there’s that… The cover is already done for it so hopefully if I can putter along here I can get it done in reasonable time… Then it will be onward to write WOLFBORN, the next book in the Bloodline Series.

Meanwhile, I’m going to be starting some events in the Writers’ Bistro group on Facebook. I have a couple of ideas, including a regular Live Write type of event and possibly an interview type of event that will allow authors to be featured and discuss their work. It’s a no-promo group, so this could be a great opportunity for members to talk about their writings, art, whatever, and give readers a didn’t look at them than they are used to. I might be more excited about this one than the Live Write.

That’s about it for this week… Until we meet again, stay gold everybody and be kind!!! ❤

Well hello all! Another weekly post has arrived! Apologies for the lateness of this one… I dozed off for a while earlier, and when I awoke I became thoroughly engrossed in the movie CRIMSON PEAK… Wow, was that good! Story and cast were both excellent, and Del Toro didn’t go overboard with the SFX… I expected, having seen THE STRAIN and even BLADE 2, that it might be over gory, over spirity, but it wasn’t… the ghost were gruesome and scary, but not ludicrous, and the set design was a great balance of beauty and despair… It was tense and creepy and really just an excellent Gothic thriller… If you haven’t seen it, definitely give it a shot. 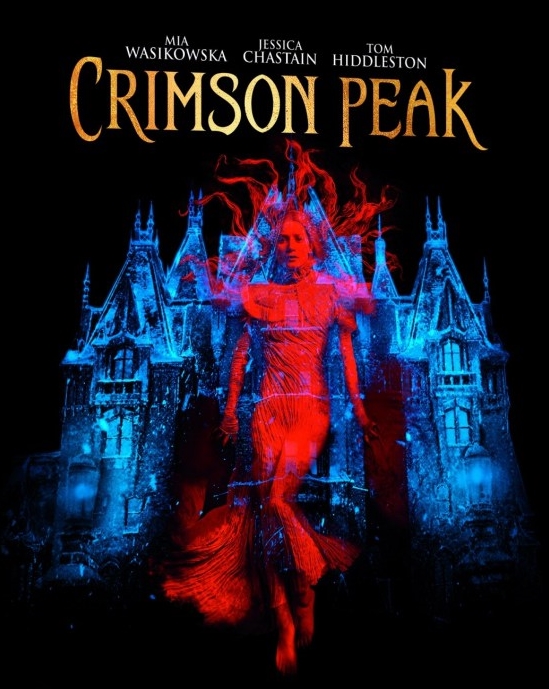 So,  I’ve been doing this song-a-day feature on my Facebook page… Each day you choose a song based on a particular guideline, such as a song that makes you happy or a song that reminds you of a person or event, and you share a YouTube video of said song. 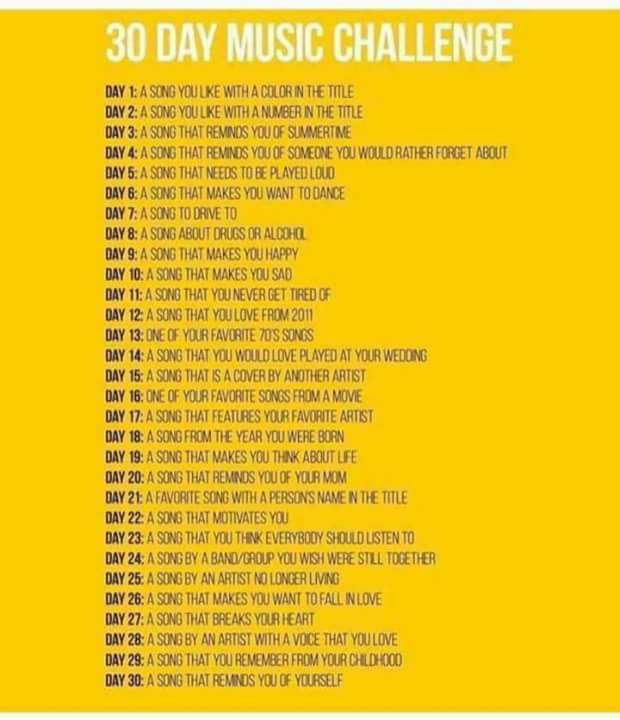 I’ve been doing it for 11 days so far, and I must say it is a lot of fun to choose the songs. Here’s the list so far:

Day 1: Long Cool Woman in a Black Dress/ The Hollies

Day 3: Your Love/ the Outfield

Day 8: Got to Get You Into My Life/ The Beatles

I’ll keep adding to it as each day progresses so you can check out my choices. As soon as this round is done, I have a 60-day one to start with entirely different songs… I can’t wait!!!

And so that’s all for this week… Have a great weekend everyone!!! 🙂