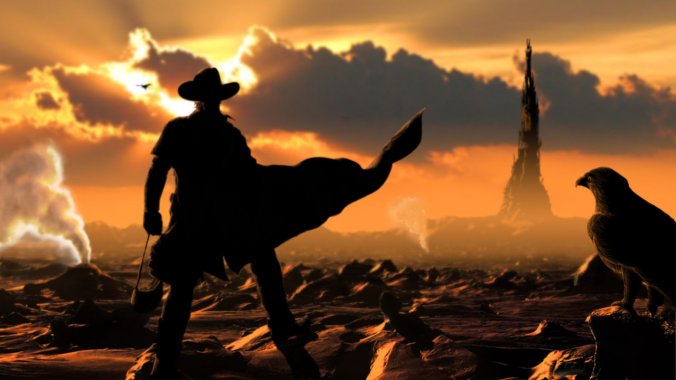 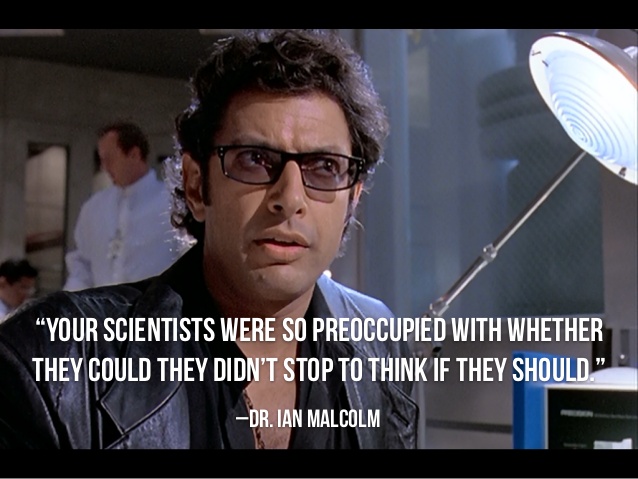 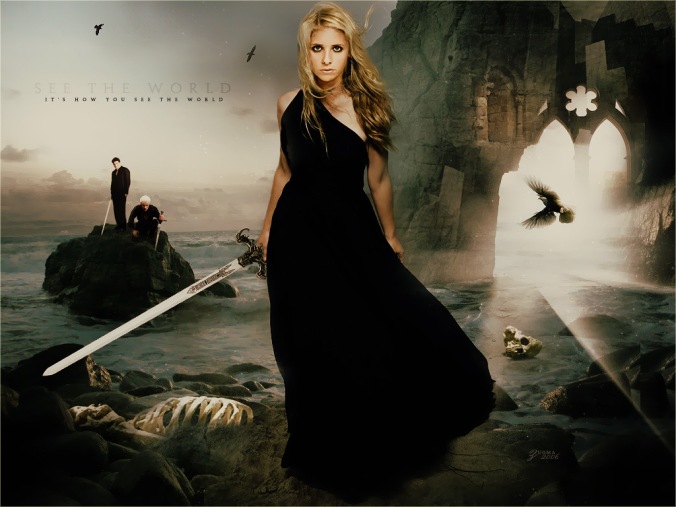 2 thoughts on “Gunslingers and Vampire Slayers and Rabid Dogs, OH MY!!!”