(All images used within this post are used with no copyright infringement intended. Please do let me know if you see an image that is yours and would like it removed, or if you have a credit you would like me to add.)

Okay, so, one of the new bits that was added for the second edition was more detail about Vincent Kremer’s tattoos. In the original edition, only one tattoo is described in any detail, and that is the hamecon that is on his neck. A hamecon is a heraldic symbol, which looks like this: 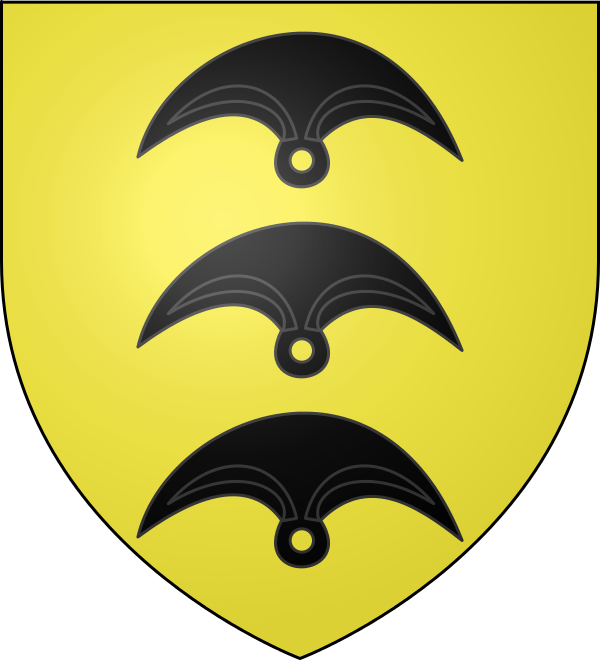 For the second edition, I did a little more exploring… Because he’s Irish, and the ancient Celts were kind of known for their woad tattoos, I wanted to add that element to his character. I did a bit of looking around online and found some images for inspiration.

I found a vine-like design that was like what I pictured for Vincent’s left arm (minus the flower in this image) This design had a Celtic warrior look to me, and that’s what I was going for. 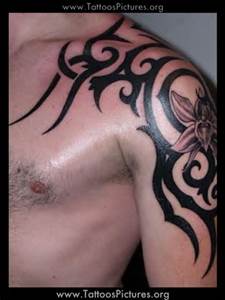 On his right chest is a Celtic cross design with a flaming heart its center. 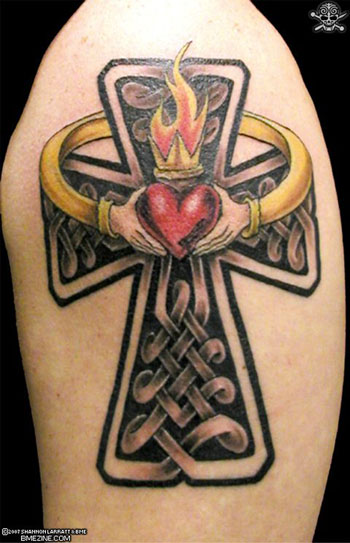 On his right arm are two Celtic runes, Ken and Duir: 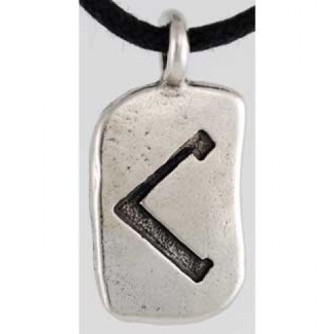 This runes were associated with warriors and I thought they suited the essence of Vincent’s character.

Future stories may add one or even two more, but nothing is set in stone yet.